Antidote Europe’s raison d’etre: firstly, to inform the public about the harm done to human health and the environment as a result of flawed research methods, and secondly, to promote genuine scientific research. Our committee is opposed to animal experimentation on strictly scientific grounds.

The underlying pitfall lies in the fact that the results of animal experimenting can not be extrapolated to the human being, and neither can they be reliably extrapolated between different animal species. As a result, no amount of animal testing of a novel drug or therapy can realistically predict or reveal the toxic risk of the product with respect to human beings. Whilst thousands of chemicals currently in use have been passed as ‘safe’ on the basis of animal tests, many more thousands have not been assessed at all. It is now common knowledge that a substance considered harmless to some animal species may be highly toxic to others, as well as to humans.

Ultimately, we are just as much ‘guinea pigs’ as the laboratory animals. This sad state of affairs is confirmed by the enormous number of deaths associated with drugs and chemicals. Prescription drugs are one of the leading causes of death in industrialised nations today. An even more dramatic statistic is the exponential increase in deaths due to cancer, associated with exposure to carcinogenic chemicals in the environment – also found in blood samples of every European or North American inhabitant. To this toll must be added the increasing number of people suffering from neurodegenerative diseases (e.g. Alzheimer’s, Parkinson’s, multiple sclerosis), and problems associated with hormonal function, such as male infertility. 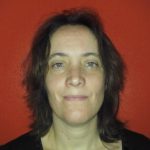 Estelle Boucly is president of Antidote Europe and is an environmental lawyer. 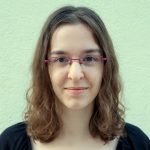 Severine Chance is secretary of Antidote Europe with experience in environmental sustainability. 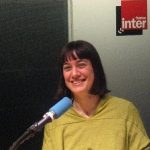 Angela Tandura is treasurer of Antidote Europe and architect, with a particular interest in ecologically friendly construction materials 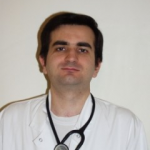 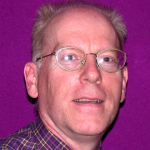 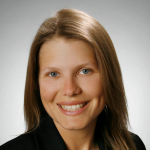 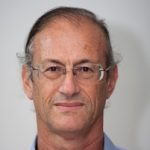 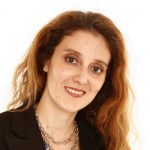